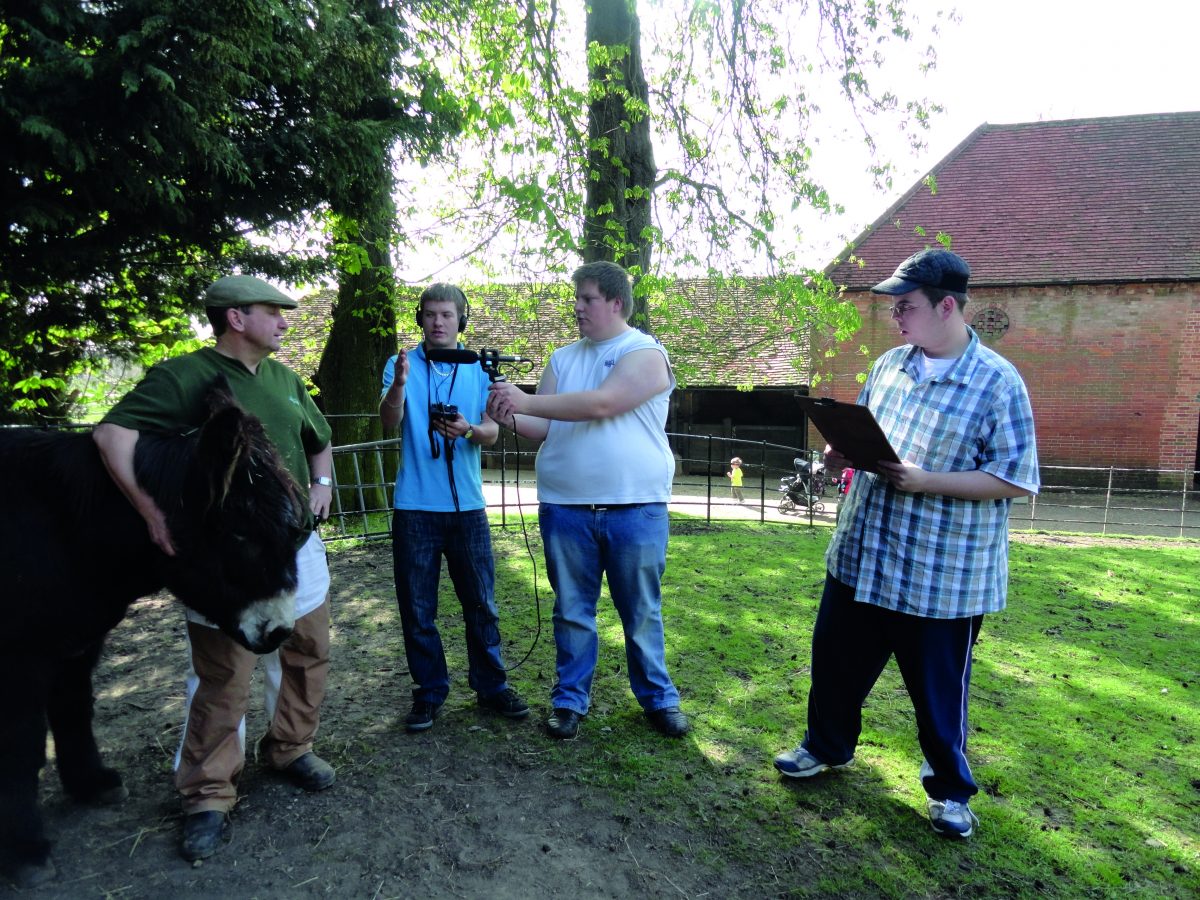 Adventures in Victorian Gardens and Glasshouses is a project that took place at Staunton Country Park Farm with the support of Hampshire Young Creatives, the Heritage Lottery Fund and BBC Radio Solent Community Chest.

The Victorians were fascinated by nature, generated by the discoveries by explorers of exotic animals from around the world and this inspired their literature. The film, in a form of an e-book, shows the young people having their own personal fantasy ‘adventure’ at Staunton Country Park encountering a magic fish, pirates, ghosts and talking animals.

The film was produced as a DVD that was distributed to all the participants, volunteers, and partner organisations. The film was screened at a premiere event at Highbury College and at Staunton Country Park for schools and the local people to see with an exhibition displaying all the work done by the young people on the project.